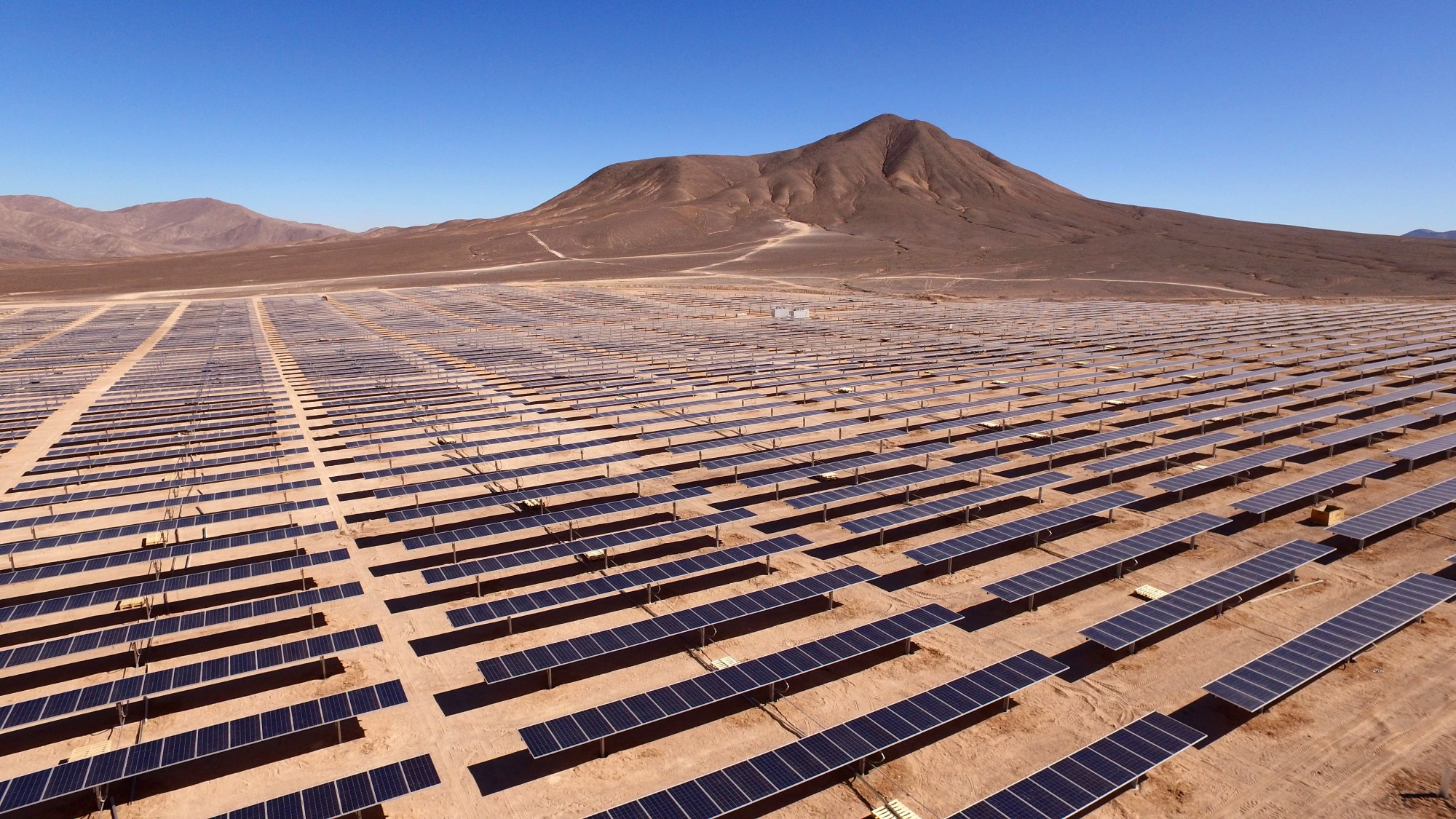 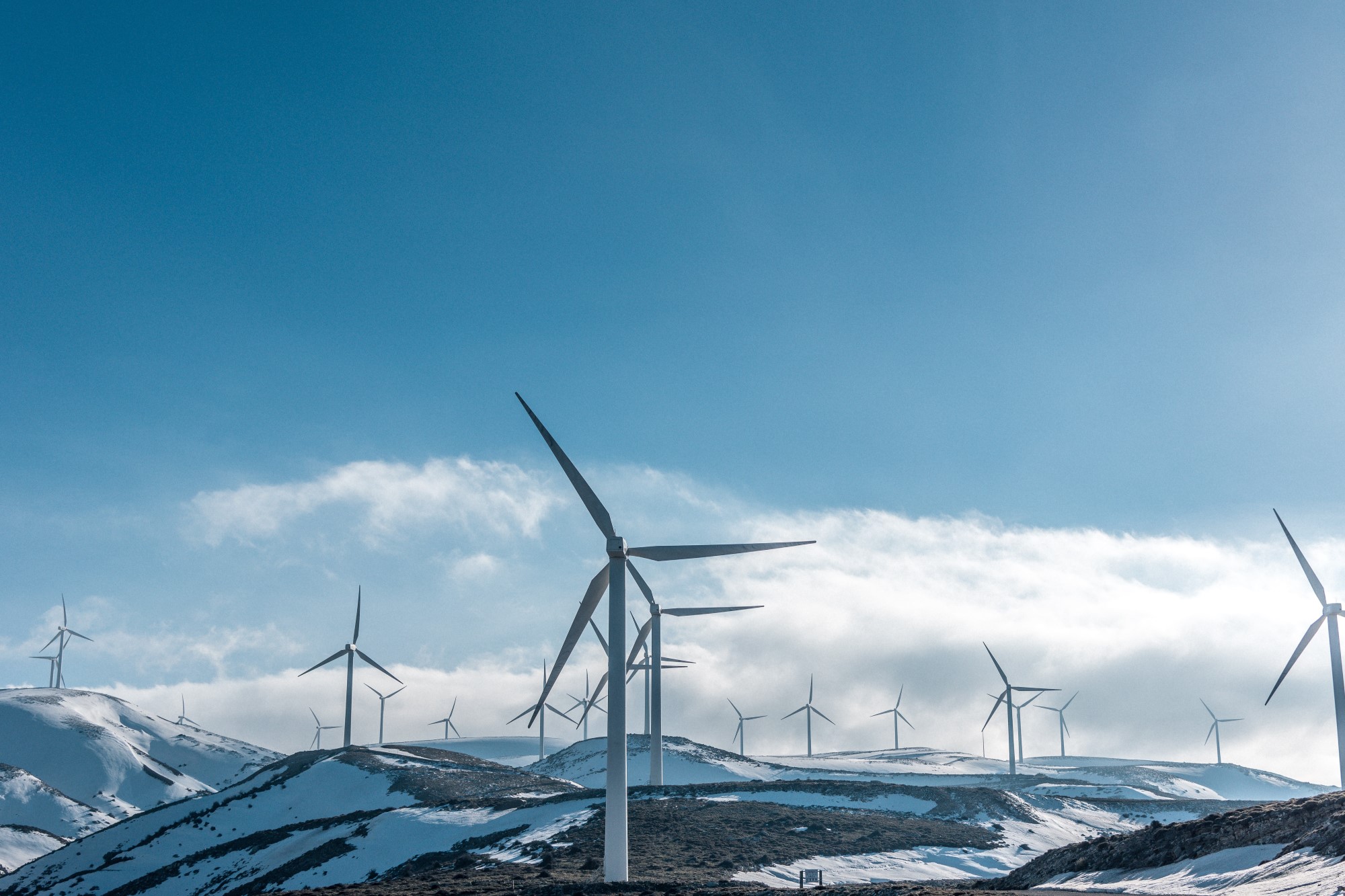 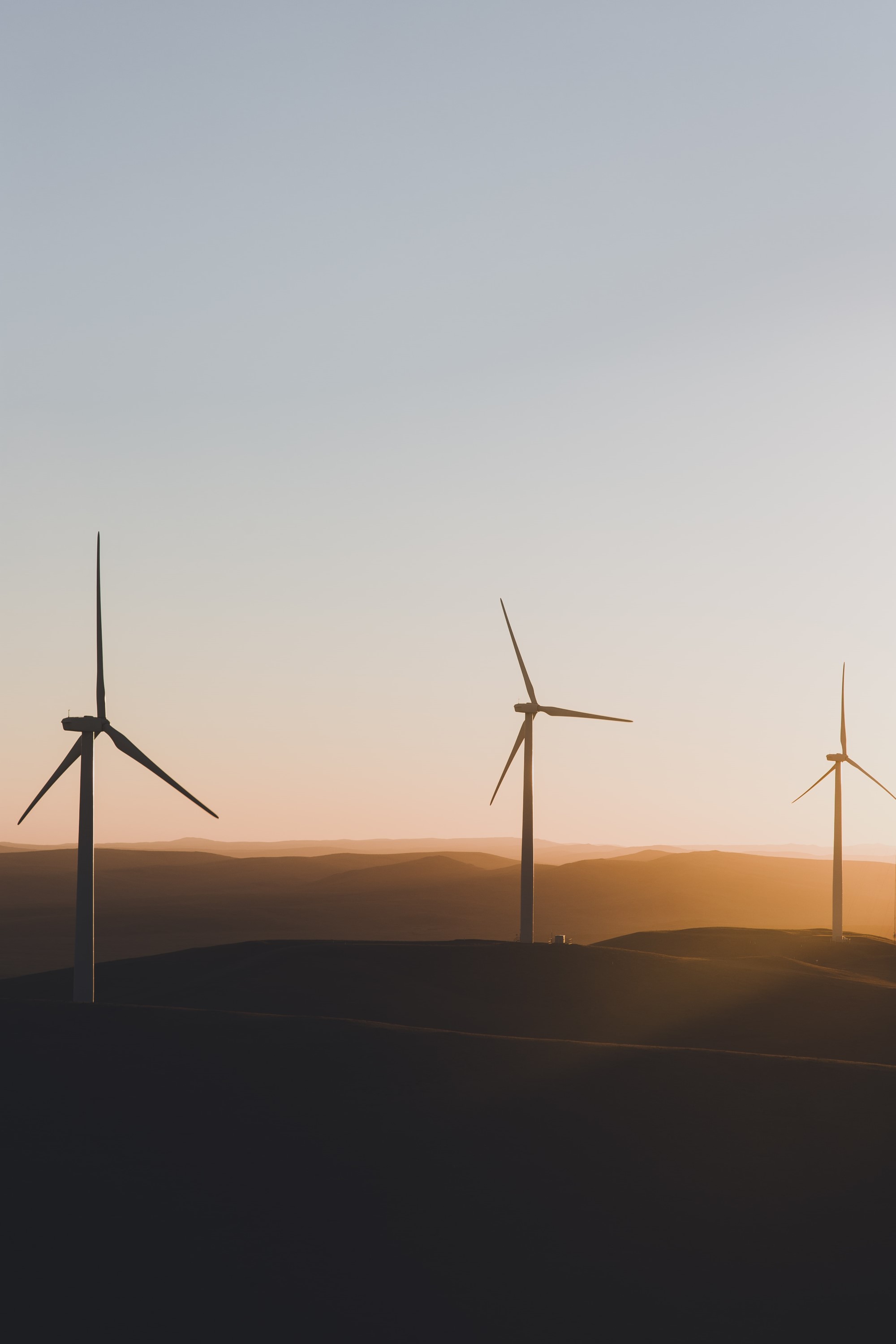 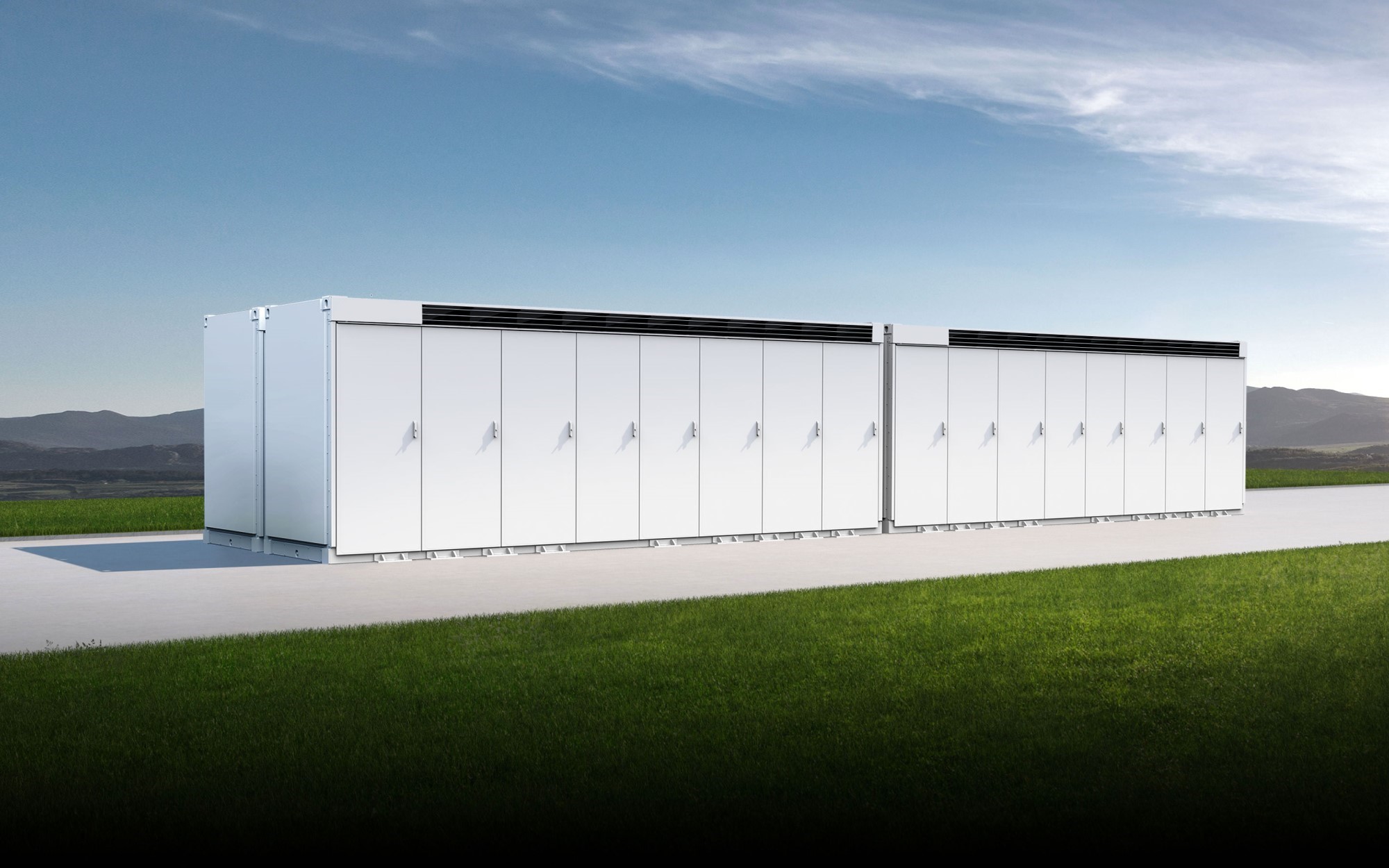 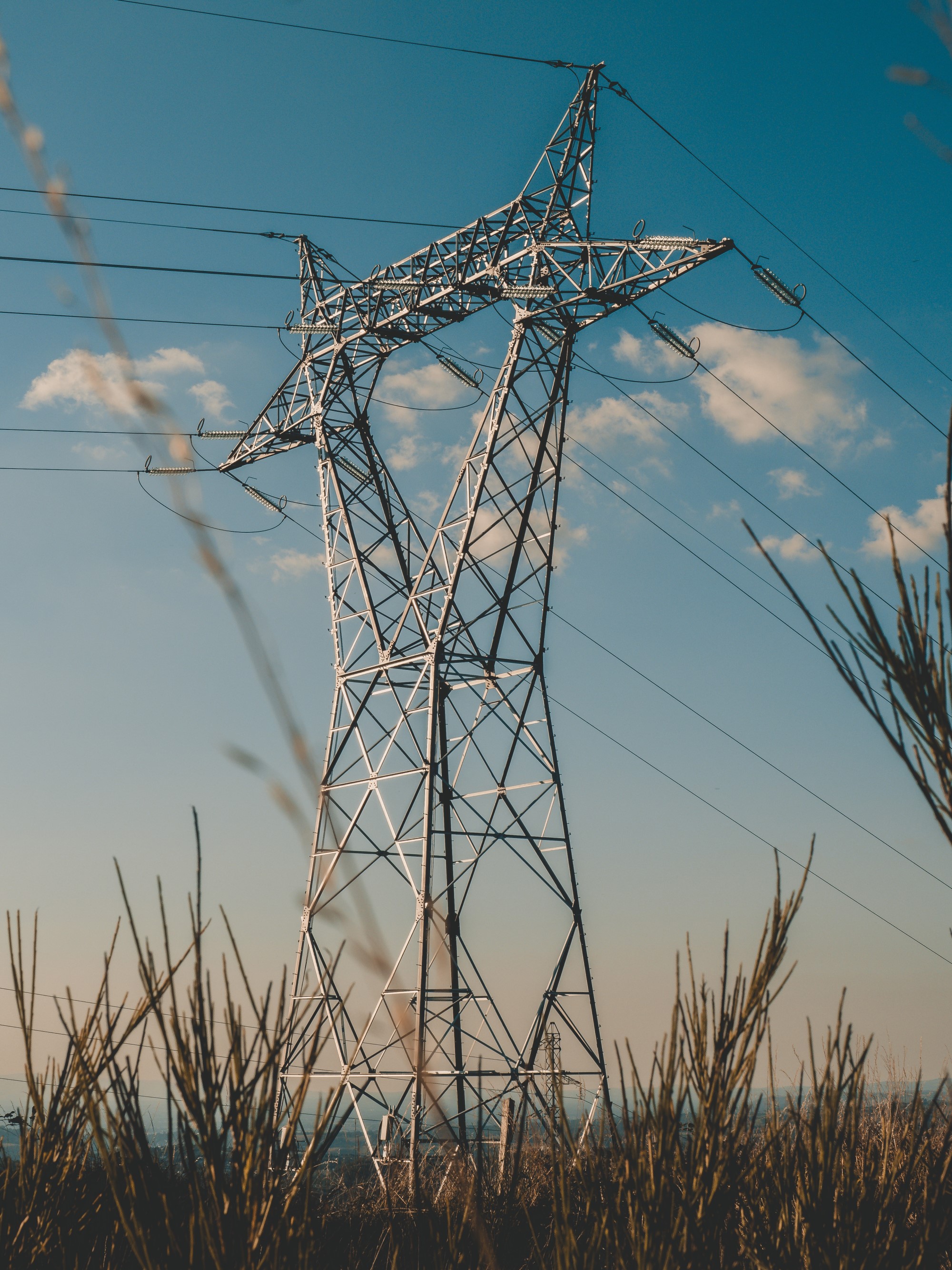 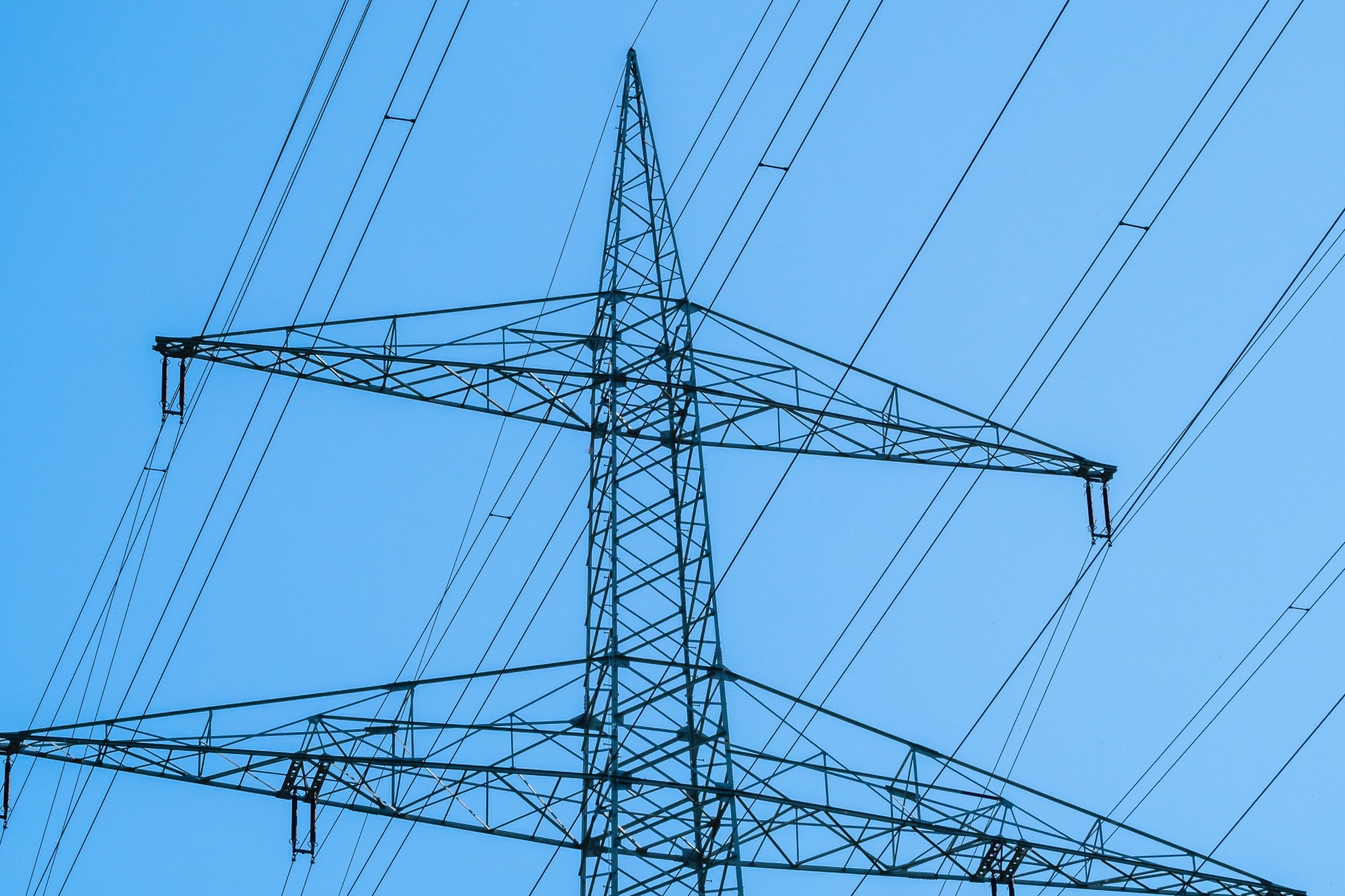 Energy for Industry and Government

We develop commercial green hydrogen and derivative fuels projects and provide energy storage and power generation to Government customers to ensure a reliable supply for their critical loads.

We provide energy storage solutions, microgrids, solar and wind energy generation, and green hydrogen and ammonia. We focus on the generation and storage of electricity and the delivery of fuels produced by renewable sources.

We engage with our customers under long term service contracts. We fund and install generating and storage assets and then recoup our initial investment from the long-term stream of revenue assured by the contracts.

Text of the Inflation Reduction Act Adobe .pdf version of the final legislation

DOD's Climate Adaptation Plan calls for microgrids and storage DOD's plan calls for the Department to 'Act to spur deployment of climate mitigation technologies such as microgrids and power storage when such items align with DOD’s mission requirements.'

This year ‘marks the start of continued global expansion’ for energy storage industry, IHS Markit says Research firm IHS Markit has said that 2021 marks the start of a continued period of rapid growth for the global energy storage industry, forecasting more than 12GW installations in total this year. That’s 2GW more than the company predicted back in February, and more than 7GW bigger than 2020’s market size.

Americas to ‘lead global storage by 2025’ "The Americas region will overtake Asia Pacific by 2025 to lead the global energy storage market, with a total capacity of 371 gigawatt-hours in 2030, according to Wood Mackenzie."

California’s critical long-duration electricity storage requirement needs to be planned for "...the need for long-duration energy storage to complement the growth of shorter-duration lithium-ion battery storage of up to four hours’ storage and discharge to help integrate the growing shares of solar and wind onto the grid may have been underestimated..."

The American Jobs Plan "President Biden is proposing a ten-year extension and phase down of an expanded direct-pay investment tax credit and production tax credit for clean energy generation and storage. ...use the federal government’s incredible purchasing power to drive clean energy deployment across the market by purchasing 24/7 clean power for federal buildings. ...invests $10 billion in the modernization, sustainability, and resilience of federal buildings... invest $15 billion in demonstration projects for climate R&D priorities, including utility-scale energy storage..."

‘Big Storage’ Is the Next Big Technology in the Climate Fight "The ability to bank lots of power for when it’s needed most holds the key to making decarbonization cheaper."

US storage market toasts record end to 2020 "A record 2156 megawatt-hours (MWh) of new energy storage systems were brought online in the US in the fourth quarter of 2020, up 182% on the third quarter of last year, according to Wood Mackenzie and the US Energy Storage Association (ESA)."

How private equity squeezes cash from the dying U.S. coal industry "The administration of former President Donald Trump, a Republican, encouraged capacity market incentives for coal-fired generators. But President Joe Biden, a Democrat, is likely to change those policies in the coming years as part of an effort to slash nearly all of the U.S. power sector’s reliance on fossil fuels by 2035."

Biden-Harris Administration Executive Order on Climate Change Ordering the Federal Government “to use… all available procurement authorities to achieve… a carbon pollution-free electricity sector no later than 2035.”

Kerry raises hopes for focus on climate security at NSC John Kerry will use his special envoy role on the National Security Council (NSC) to focus not just on emissions reductions but the broader risks posed by climate change.

We are looking for partners to deliver large scale projects for our Government and industrial customers.